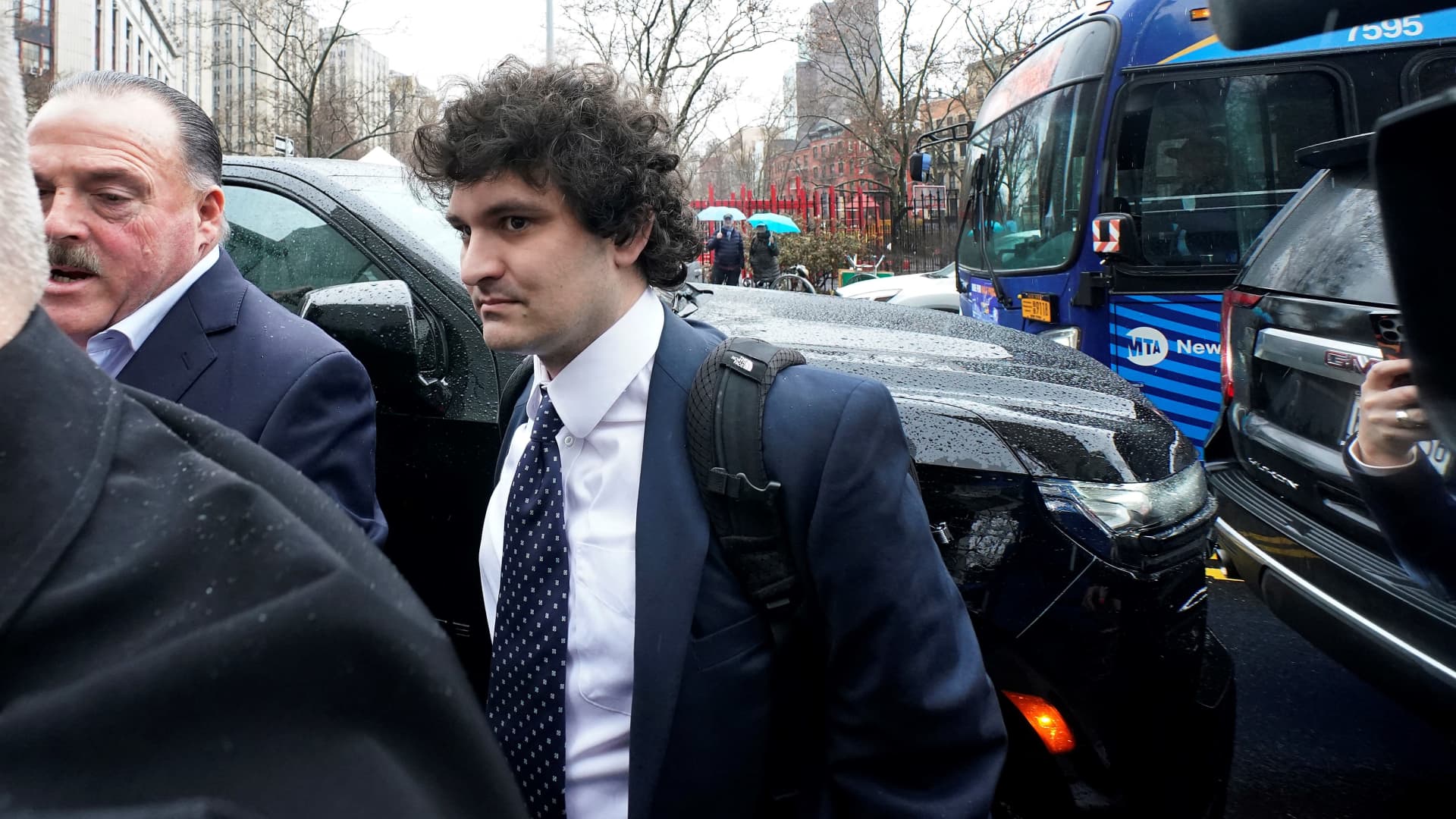 It is Bankman-Fried’s first significant response to federal allegations that he directed an $8 billion fraud that destroyed his $32 billion crypto conglomerate. Earlier this month, Bankman-Fried pleaded not guilty to eight federal charges including fraud and money laundering, and was released on a $250 million recognizance bond. His trial will begin in October. Bankman-Fried is the subject of complaints from the Securities and Exchange Commission and the Commodity Futures Trading Commission as well.

His post provides his perspective on the collapse of FTX and his hedge fund Alameda Research, and includes purported FTX and Alameda financial metrics, caveated as “JUST AN ESTIMATE.”

In the beginning of 2022, for example, Bankman-Fried says he estimated Alameda’s total net assets at $99 billion. By October, he believed that his hedge fund’s net assets had fallen to $10 billion. He pinned the collapse on a broader market downturn, even comparing his FTT token’s performance to that of Tesla, bitcoin and the Invesco QQQ, an ETF that tracks the Nasdaq 100.

Bankman-Fried compared the performance of his exchange’s token against the Invesco QQQ and other assets in his Substack post.

Bankruptcy lawyers, federal prosecutors and regulators have contradicted many of the claims Bankman-Fried made in his post.

Regulators and prosecutors allege that neither FTX nor Alameda were wholly legitimate businesses but were instruments of Bankman-Fried’s fraud.

FTX’s restructuring officers have said the businesses faced significant and inexplicable cash shortfalls after FTX filed for bankruptcy in November.

The case against Bankman-Fried was constructed with the assistance of his longtime executives Caroline Ellison and Zixiao “Gary” Wang, both of whom pleaded guilty to charges of fraud. Bankman-Fried’s post did not acknowledge their cooperation with federal probes.

In his post, Bankman-Fried also noted that other crypto firms have been “blown out.” He did not acknowledge that three of those firms — BlockFi, Genesis and Gemini —allegedly suffered because of FTX’s collapse.

Many of his claims were ones he’s made before, including that FTX US remained solvent, that Alameda’s liquidity crisis was not due to misconduct but because of broader market turbulence, and that FTX International and Alameda were wholly legitimate, profitable businesses.

The former FTX CEO also pointed to a Nov. 6 tweet from Binance’s Zhao as the culmination of an “extremely effective months-long PR campaign against FTX.”

Zhao has denied those claims. “FTX killed themselves […] because they stole billions of dollars,” the Binance CEO tweeted in December.

At the end of the post, Bankman-Fried doubled down. “All of which is to say: no funds were stolen,” the 30-year-old wrote.

Read more about tech and crypto from CNBC Pro

How big a threat is ChatGPT to Google? Morgan Stanley breaks it down

This article was originally published by Cnbc.com. Read the original article here.