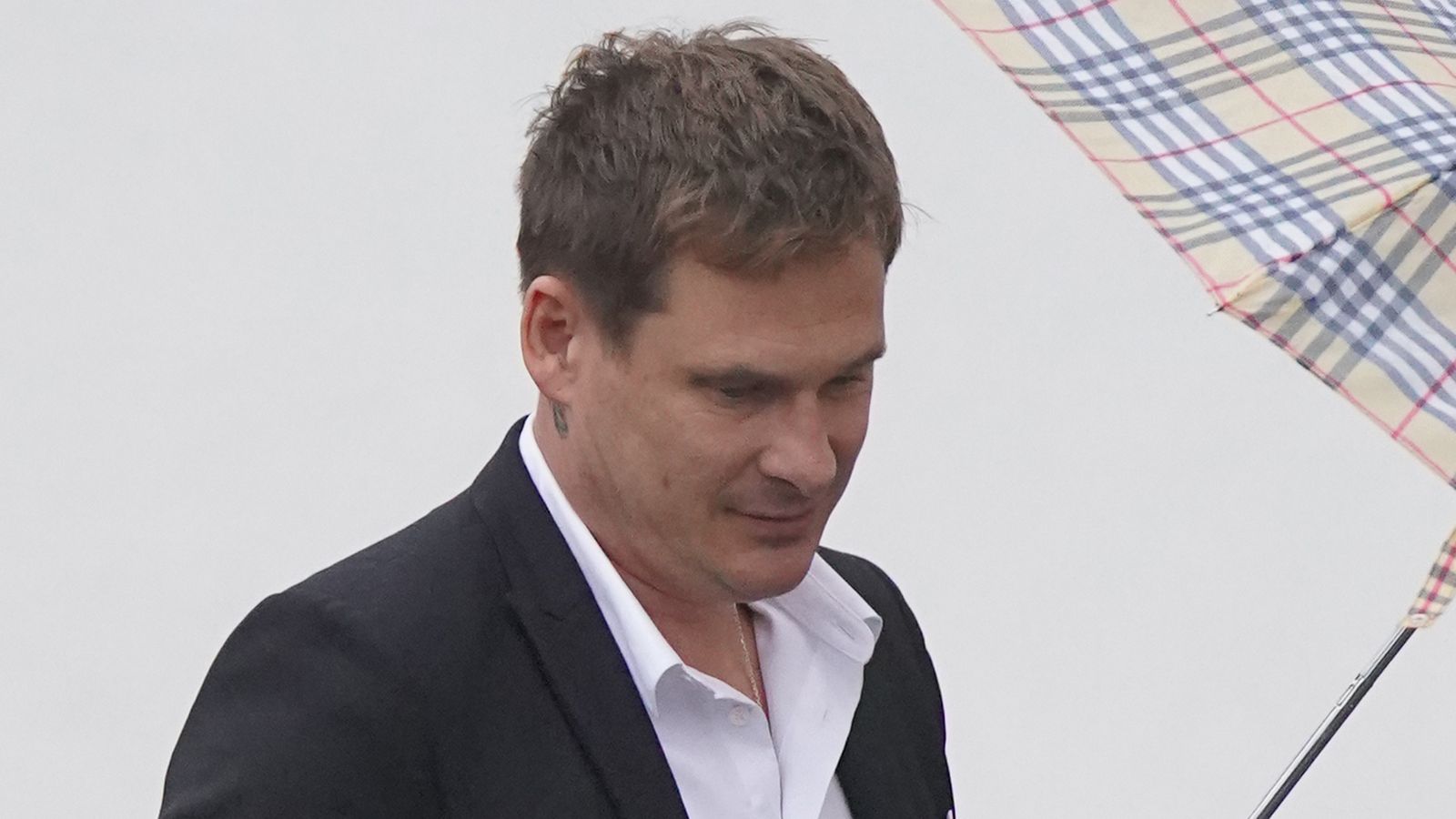 Blue singer Lee Ryan has been found guilty of the racially aggravated assault of a female cabin crew member on a British Airways flight.

It comes following an incident on a journey from Glasgow to London in July last year.

The court heard that the singer was “slurring his words and staggering around” after drinking a whole bottle of port before the flight.

Ealing Magistrates’ Court heard that the 39-year-old told the woman “I want your chocolate children” and called her a “chocolate cookie”.

The singer, who was said to be drunk at the time and had been refused more alcohol, then grabbed the flight attendant’s wrist.

Speaking in court, his victim said: “He was making comments about my complexion, you’re my chocolate darling, my chocolate cookie, and I’m going to have your chocolate children.”

Ryan told the court his actions were merely “playful” and denied use of the word chocolate was racist.

He was found guilty of being drunk on an aircraft, racially aggravated common assault by beating and behaving in an abusive way towards the cabin crew member.

The singer was also found guilty of assaulting a police officer by biting.