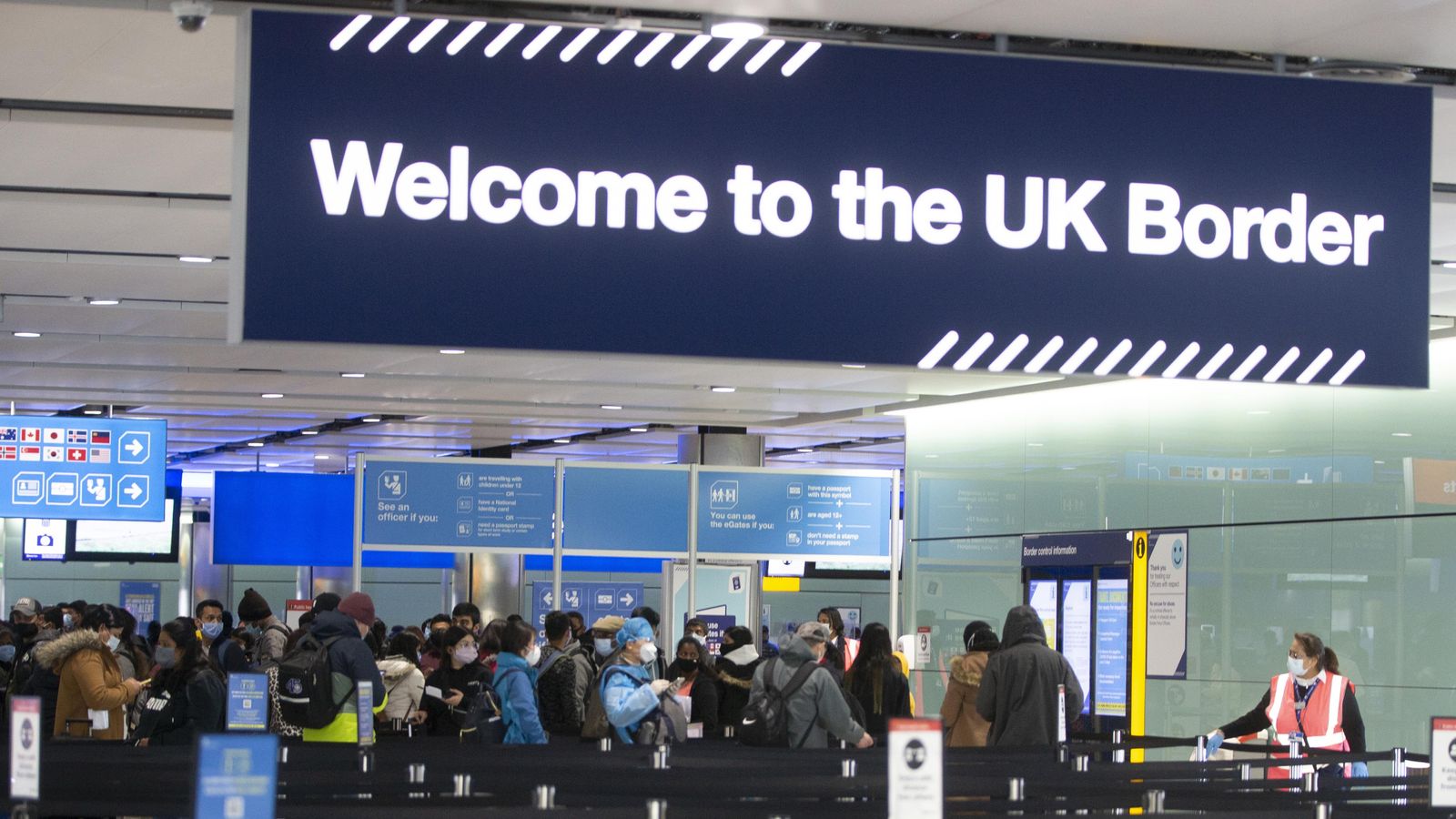 A small amount of uranium has been detected in a package that arrived in the UK at Heathrow Airport following a routine screening.

The Metropolitan Police said its counter-terrorism command unit was contacted by Border Force colleagues at the airport after the contaminated material was discovered on 29 December.

Commander Richard Smith said the amount of contaminated material “was extremely small” and has been assessed by experts as posing no threat to the public.

He added: “Although our investigation remains ongoing, from our inquiries so far, it does not appear to be linked to any direct threat.

“As the public would expect, however, we will continue to follow up on all available lines of enquiry to ensure this is definitely the case.

“However, it does highlight the excellent capability we and our partners have in place to monitor our ports and borders in order to keep the public safe from any potential threats to their safety and security that might be coming into the UK.”

The material has been identified as being contaminated with uranium, the force said, and no arrests have been made.

It added that officers are working with partner agencies to investigate and ensure there is no risk to the public.

A Home Office spokesperson said: “We do not comment on live investigations.”

Uranium is a metal that exists naturally in the earth, but is harmful to humans because it is an essential nuclear element.

Tennis star Kyrgios ‘sincerely sorry’ after pleading guilty to assaulting ex-girlfriend
Elon Musk says Twitter is ‘trending to breakeven’ after near bankruptcy
XPeng opens orders for G9 SUV and updated P7 sedan to these four countries in Europe
Serrano is headed to Ireland, Baumgardner has plenty of options and Ali continues to improve
Priscilla Presley contests validity of Lisa Marie Presley’s will