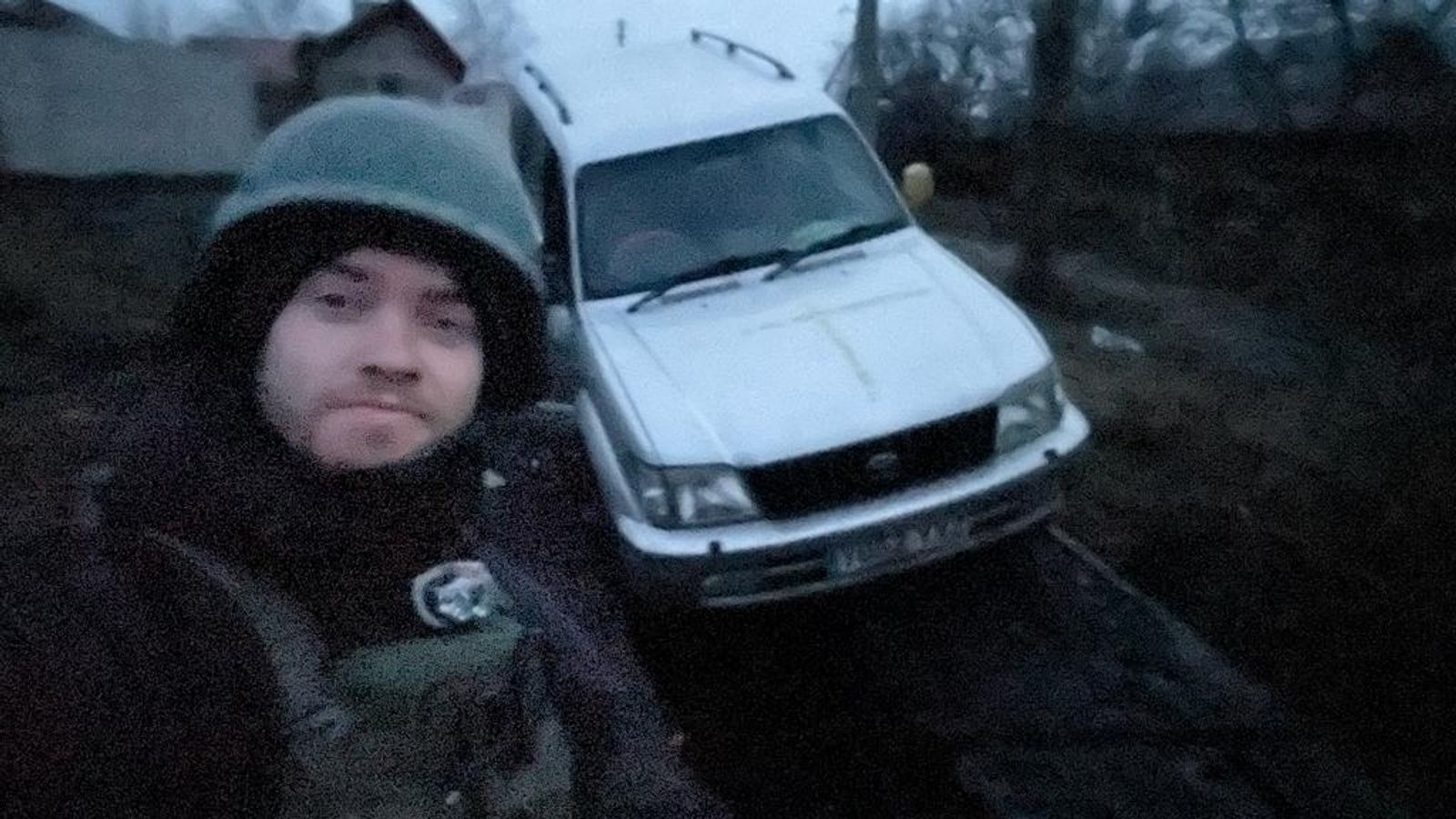 The family of one of the British aid workers missing in Ukraine have said they are “very worried and concerned” about his health and whereabouts.

In a statement his family said: “We are very worried and concerned about the health and whereabouts of Chris right now.

“He is an extraordinary person who is compassionate and caring and would not be dissuaded from his work in Ukraine liberating elderly and disabled people, which we are very proud of.

“We, his family and partner, all love him very much and would be grateful if our privacy could be respected at this difficult time.”

Officers in Donetsk have said they are carrying out investigative and operational measures to try to find them.

Originally from Cornwall, Mr Parry had been working as a running coach in Cheltenham when Russia invaded on 24 February last year.

His daring actions on the front line saw him evacuating residents from the besieged city of Severodonetsk before it fell in June and later operating east of Lyman.

He told Sky News last year: “Sometimes, when you see some pretty terrible things it does stay with you.”

Freelance journalist Daphne Wesdorp, who took a picture of Mr Parry just before he disappeared, told Sky News: “I hope for a miracle.

“It doesn’t look good at this point because it is not possible to go to Soledar anymore. We are hoping for a miracle.”

The family of the other missing Briton, 48-year-old Andrew Bagshaw, who lives in New Zealand, earlier released a statement describing him as “very intelligent” and said he went to Ukraine because he believed it was the “morally right thing to do”.

They added: “Andrew’s parents love him dearly and are immensely proud of all the work he has been doing delivering food and medicines and assisting elderly people move from near the battlefront of the war.”

A Foreign Office spokesperson said: “We are supporting the families of two British men who have gone missing in Ukraine.”