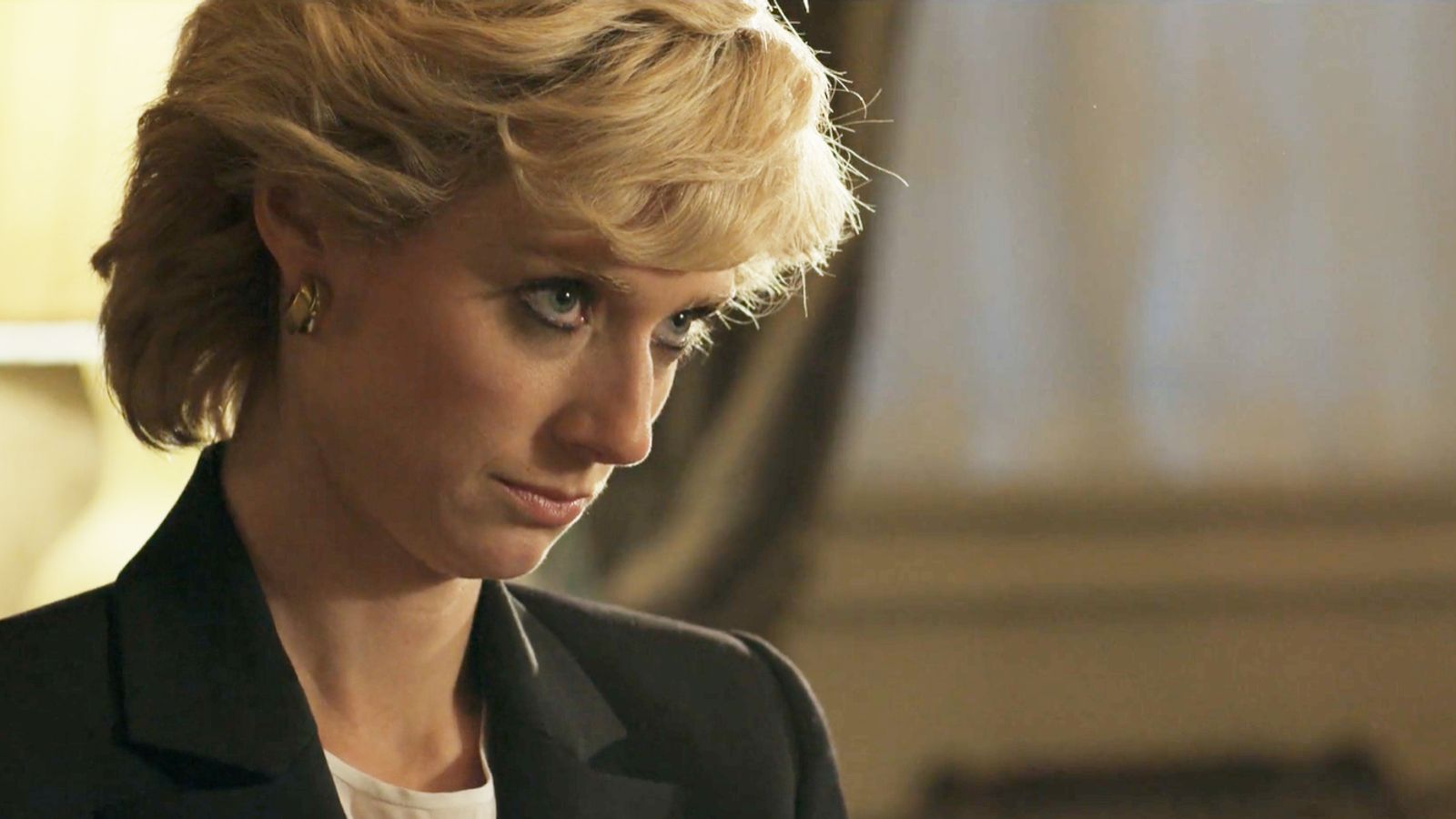 The official trailer for series five of The Crown has been released – and it recalls how the infamous Panorama interview with Diana, Princess of Wales, sent shockwaves through the Royal Family.

The latest season of the Netflix drama is set to launch on 9 November and will take inspiration from the pressure the monarchy faced during the divorce between Diana and her husband, now King Charles.

As clips of Diana sitting down with former BBC journalist Martin Bashir, played by Prasanna Puwanarajah, for the controversial 1995 interview are shown, her character, played by Elizabeth Debicki, says: “I won’t go quietly, I’ll battle to the end”.

The interview has not been recreated in full for the show, and despite rumours, there were never any plans to do so.

Instead, it will reflect what is now known about how the BBC obtained the bombshell interview following last year’s report by Lord Dyson, which concluded the broadcaster covered up “deceitful behaviour” by Mr Bashir.

The report led to a call from Prince William for it never to be aired again.

Throughout the trailer, the spotlight focuses on Diana and the character can be heard saying: “People will never understand how it’s been for me. I never stood a chance.”

More on The Crown

Diana and Charles, played by Dominic West, are also seen consulting the Queen (Imelda Staunton) in the clip, with the monarch then reminding her son of his duty as “future king”.

As scenes show the increased media attention surrounding their relationship, a voiceover says: “The house of Windsor should be binding the nation together, setting an example of idealised family life.

“It’s a situation which can’t help but affect the stability of the country.”

Netflix has faced recent criticism due to its depiction of the Royal Family in the series, but The Crown has stressed that the hit show is “presented as a drama based on historical events”.

Series five is “imagining what could have happened behind closed doors during a significant decade for the Royal Family”, a spokesperson said.

The show has also confirmed that filming for the sixth and final series is taking place in Paris – but the 1997 car crash which killed her will not be depicted.

Instead, the series will show the lead-up to the fatal incident as well as its aftermath, but not the crash itself.