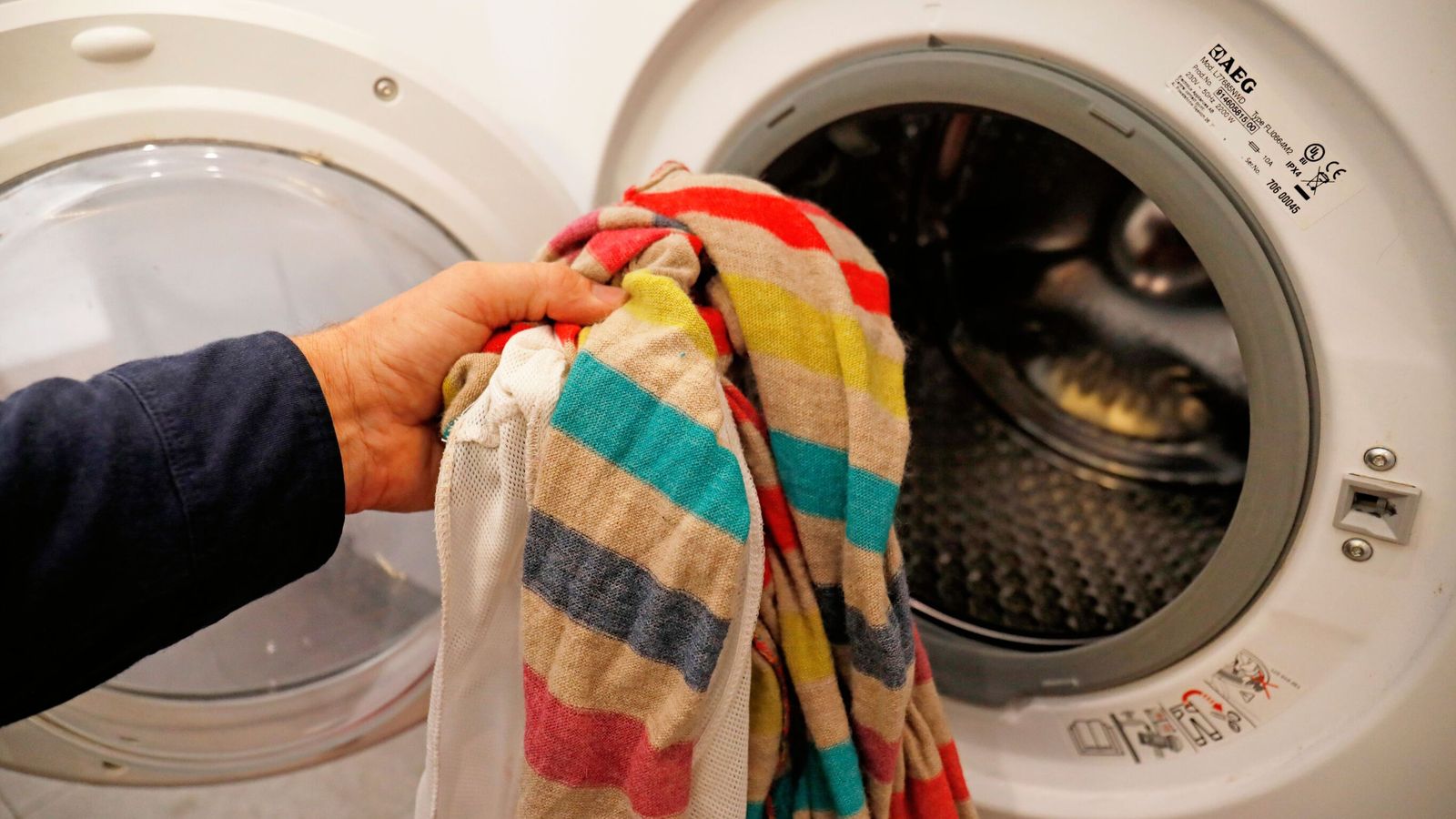 The value of energy discounts given to households that cut their peak time electricity used will be raised, the National Grid ESO has said, in a bid to turn homes into “individual power plants”.

Households will now be paid £3 per kilowatt hour instead of 52p if they avoid high-power activities – such as cooking and using the washing machine – when demand is high during peak hours.

The scheme is aimed at easing pressure on the UK power grids this winter, amid a potential energy shortage.

Writing in The Guardian, Fintan Slye, the director of the National Grid’s electricity system operation, said: “Businesses and homes can become virtual power plants and, crucially, get paid like one too.

“For a consumer that could mean a typical household could save approximately £100, and industrial and commercial businesses with larger energy usage could save multiples of this.

“We are working with Ofgem to get this scheme launched in November and for it to be rolled out through energy suppliers. If you are interested in participating or understanding what you could get paid, please contact your energy supplier.”

The new service would only be available to homes with smart meters installed.

Peak electricity times are in the evenings, between 5pm and 8pm – after most people have finished work and it starts to get dark outside.

So far, Sky News understands that Octopus and Ovo Energy have indicated they may take part in the discount scheme following a trial earlier this year. It is not known whether any of the other big six will followed suit.

Trade website Edie is reporting that Ovo customers who use less than 12.5% of the energy their household normally consumes in a day during the peak period will be eligible for a discount. Edie said Ovo estimates most homes use around 19% of their daily average use at that time.

It comes amid a warning the UK could face planned blackouts this winter.

Under the electricity supply emergency code (ESEC) the public would be advised the day before any potential disconnections and a temporary rota of planned energy outages mean households could be without power for up to three hours at a time.

Read more:
How much will my energy bills increase next year?
Seven million at risk of dire fuel poverty this winter

Mr Slye continued: “As a result of Russia’s war in Ukraine, European gas is scarce and prices are high.

“Alongside this, France’s nuclear fleet has experienced a higher number of outages than expected. Energy shortages in Europe could have knock-on implications for energy supply in Britain.”

But, he added: “That’s the worst-case scenario, which our analysis tells us is unlikely to become a reality.”

Cramer talks about some hot industrial stocks, and how we’re playing Wall Street’s pivot from tech
Eighth child dies after Strep A infection – as parents warned to watch out for symptoms
Prince of Wales announces winners of Earthshot Prize – here are the five who scooped £1m
Lifting of lockdowns in major Chinese cities signals shift in COVID stance
Army may be deployed to ease possible strike disruption over Christmas