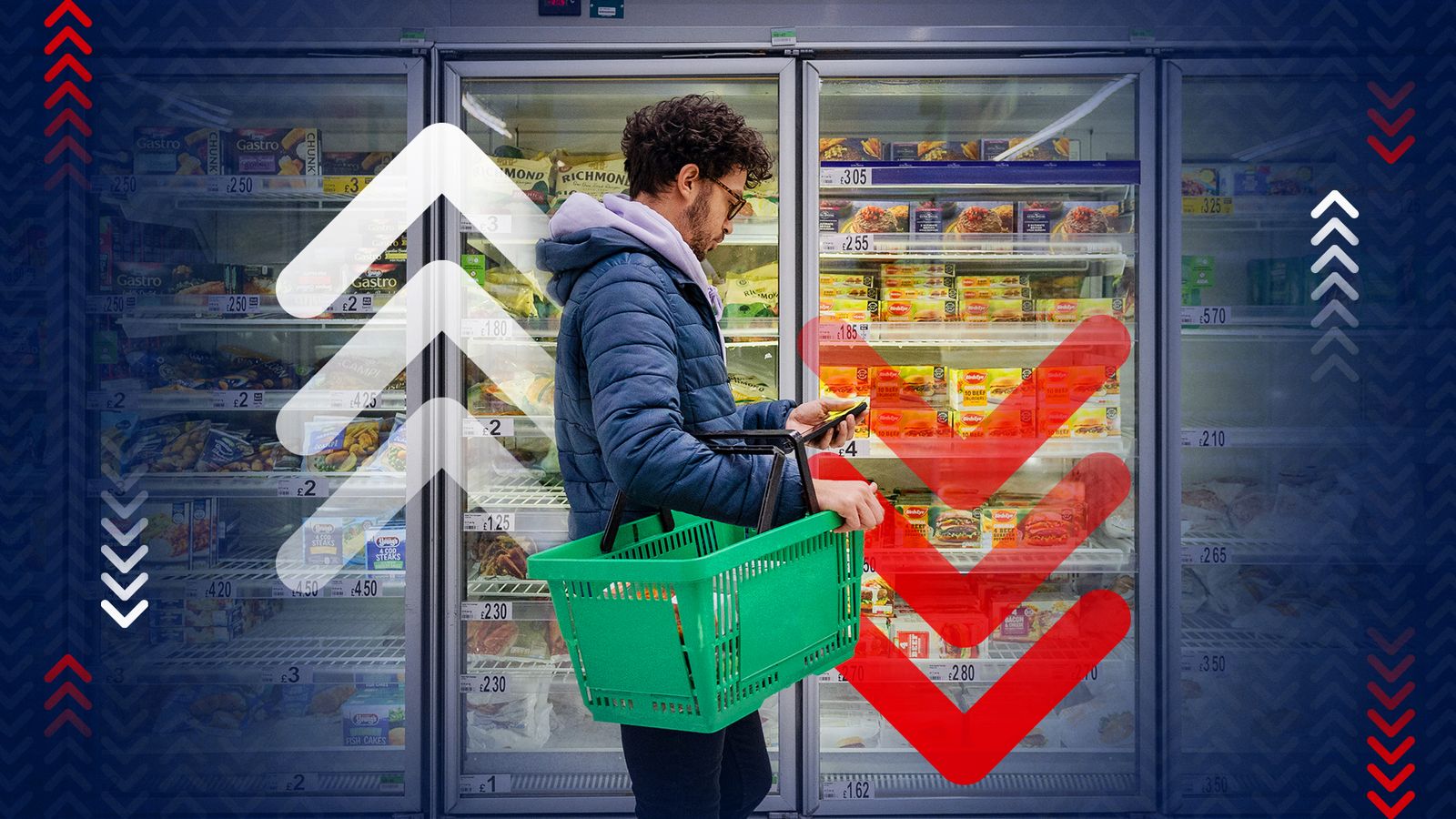 That impacts every household in the country.

Millions who have been finding economies for months to offset the demand of energy bills will have no corners left to cut as inflationary pressures are passed on by retailers, chiefly supermarkets.

Figures from the Office for National Statistics show that food costs have risen faster than at any point in the last 42 years, rising 14.6% year-on-year, in large part because of pressure on cereal supplies.

Semi-skimmed milk has gone up in price 40% in the last year, reflecting the feed costs for dairy herds, while pasta has gone up by a third.

The inflation they’re driving matters to Jeremy Hunt because it further complicates the choice he faces over how generously to fund welfare increases.

September’s CPI is crucial to this calculation as it is the figure against which the government pledged in its 2019 manifesto to uprate both pension and benefits.

Even before Kwasi Kwarteng’s growth plan flamed-out, taking the former chancellor with it, there was a live debate in Whitehall about whether to abandon that commitment to benefit claimants.

Instead, an uprating in line with the lower figure for earnings inflation, currently 5.5%, is being considered to considerable opposition from Conservative backbenchers.

With the hole in the public finances left by Mr Kwarteng’s plan widening to as much as £70bn, Mr Hunt, and the prime minister to whom he notionally reports, are now considering making the same cut to pensions.

The Conservatives have slavishly protected the incomes of retirees since 2010, protecting them from austerity with the “triple-lock”, a guarantee that pensions would always rise in line with whichever was the largest of CPI inflation, earnings or 2.5%.

That commitment has never faced a bigger test than a 10.1% increase during a crisis of economic confidence, bar a temporary suspension last year when average earnings hit 8% off the back of the pandemic.

Sticking to the pledge would add billions in spending to the chancellor’s balance sheet and require equivalent cuts elsewhere. 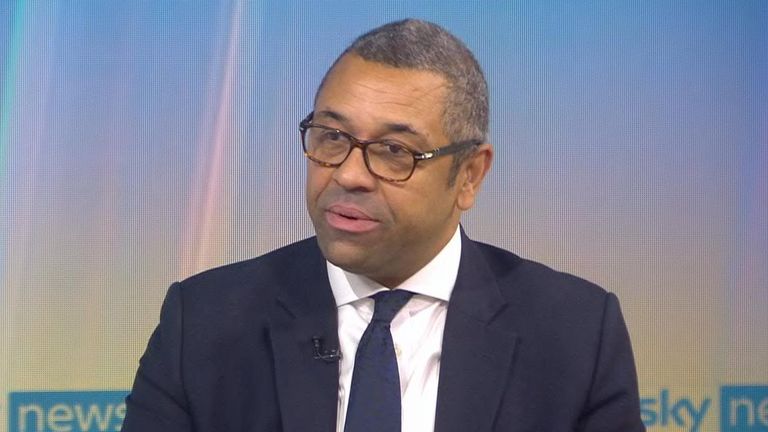 No commitment on pension triple lock


The Resolution Foundation calculates that restricting the increase to 5.5% for the state pension and pension credit would save £5.6bn, and a further £2.4bn if applied to “unprotected” working-age benefits including Universal Credit.

Increasing those benefits in line with earnings would cost a single disabled adult on Universal Credit £380 next year, a working single-parent with one child £478 and a working couple with three children £978.

The Institute for Fiscal Studies meanwhile calculates that even if the 10.1% increase is passed on to benefits claimants they will still be 6% worse off than before the pandemic, the equivalent of £500 per claimant, because of below-inflation increases in April.

A saving of £8bn is doubtless tempting to a chancellor desperate to balance the books, but the price would be paid by some of the poorest in the country, households already struggling with an energy squeeze, and a looming increase in housing costs, courtesy of the mini-budget debacle.

Peter Kay in tears as he gets standing ovation at start of comeback gig
Founder of bankrupt crypto firm breaks his silence
Boy, 10, ‘shot mother dead after she refused to buy him VR headset’
Elon Musk shows off updates to his brain chips and says he’s going to install one in himself when they are ready
Woman dies after ‘rogue wave’ hits cruise ship