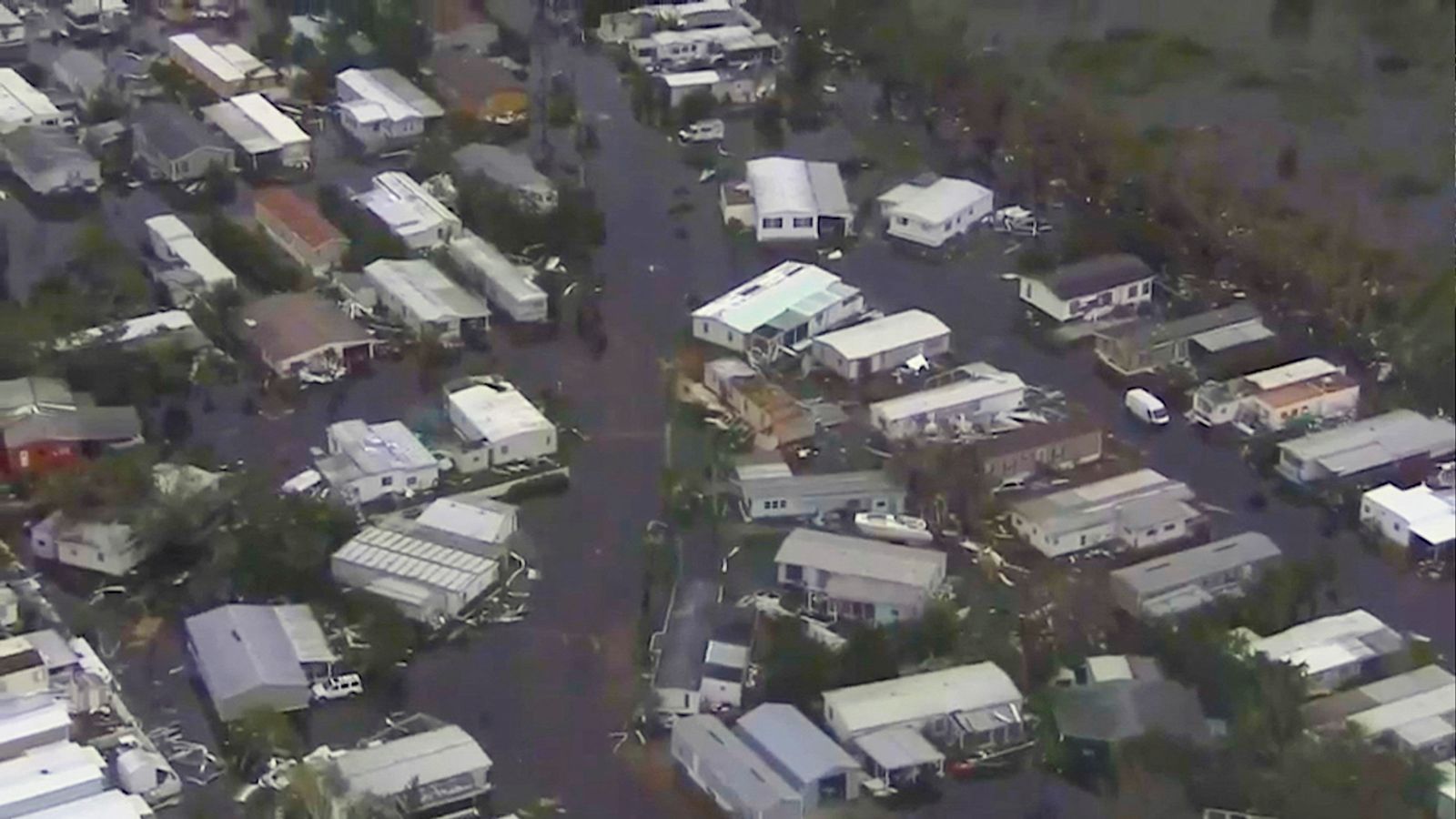 The aftermath of Hurricane Ian has brought an increase in reported infections of a rare flesh-eating bacteria in Florida.

There were 65 cases of Vibrio vulnificus and 11 deaths in the state so far this year as of Friday, according to the Florida Department of Health. It was up from 34 cases and 10 deaths reported in 2021.

Many of the infections – often referred to as a “flesh-eating” bacterial infection – were in Lee County, where Ian made landfall as a Category 4 hurricane on 28 September.

All but two of the 29 infections and four deaths recorded in Lee County were diagnosed after the hurricane, CNN reported.

“[The Florida Department of Health in Lee County] is observing an abnormal increase in cases of Vibrio vulnificus infections as a result of exposure to the floodwaters and standing waters following Hurricane Ian,” a spokesperson told the broadcaster.

“Since 29 September 2022, 26 cases of Vibrio vulnificus associated with Hurricane Ian have been reported to DOH-Lee. All 26 cases had wound infectious with exposure to Hurricane Ian floodwaters that occurred from the storm-surge entering their homes or during post-storm clean-up. There have been six deaths among Lee County residents.”

Vibrio vulnificus is considered “flesh-eating” because infections can lead to necrotising fasciitis, a severe infection in which the flesh around an open wound dies, according to the US Centers for Disease Control and Prevention. It is not the only type of bacteria that can cause the infection.

“Water and wounds do not mix,” it advises. “Do not enter the water if you have fresh cuts or scrapes.”

In a fact sheet on floodwater safety, it said people with open cuts and wounds should avoid skin contact with floodwaters.

The infection can cause vomiting, diarrhoea and abdominal pain. It can also cause an infection of the skin when open wounds are exposed to warm seawater, which could lead to skin breakdown and ulcers. It can also invade the bloodstream and cause severe and life-threatening illness with symptoms like fever, chills, decreased blood pressure and blistering skin lesions.