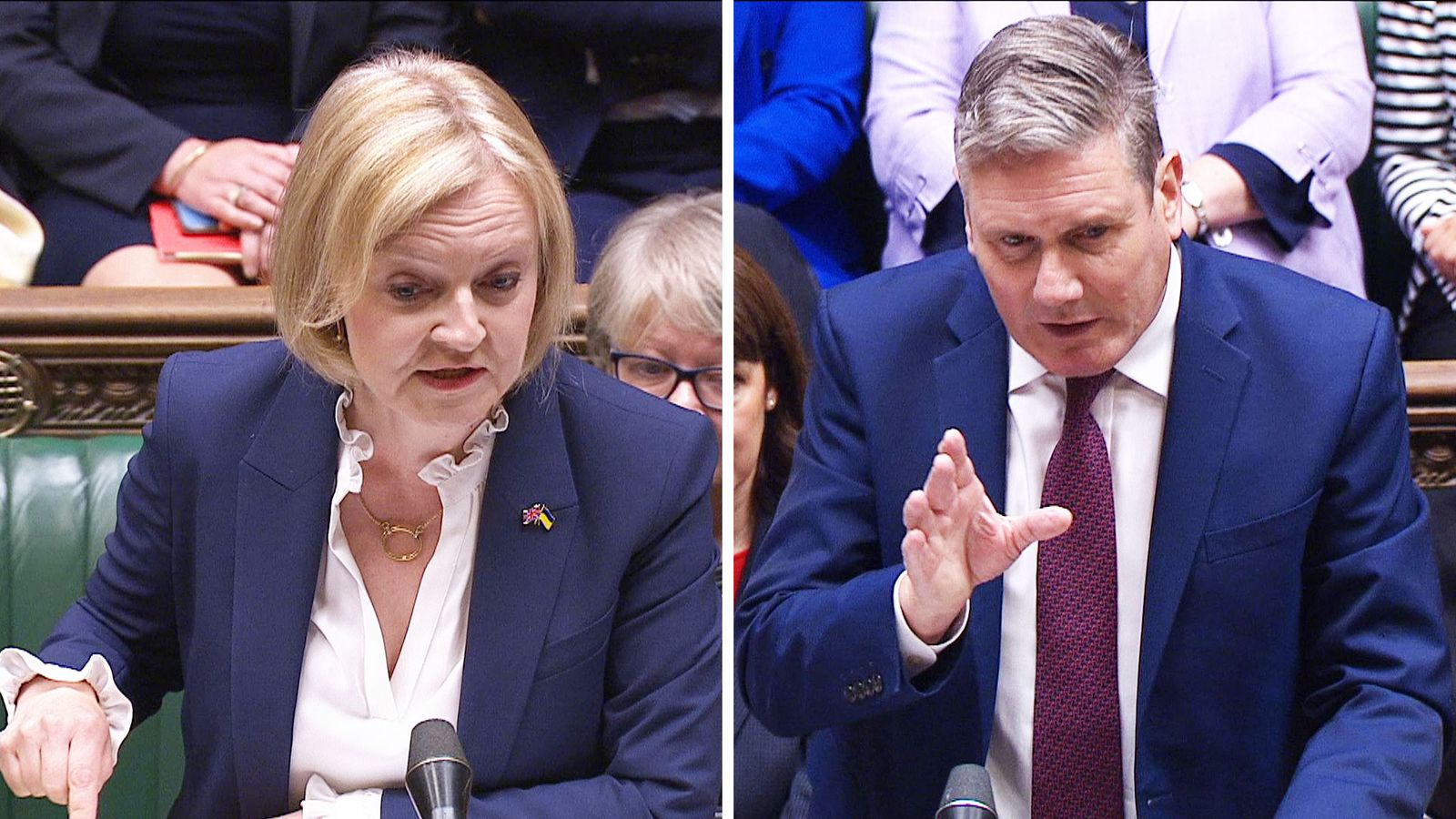 Prime Minister Liz Truss says she will take “immediate action” to deal with soaring energy bills – and will make an announcement tomorrow.

However she has been accused of “protecting profits and forcing working people to pay the bill” after ruling out extending the windfall tax to fund her energy plans.

Ms Truss is widely expected to announce a freeze on the energy price cap, with reports suggesting the policy could cost up to £150 billion and that this will be funded largely through borrowing.

Asked during Prime Minister’s Questions whether she will introduce a windfall tax on energy giants to fund her plans, Ms Truss said “we cannot tax our way to growth”.

It lead to a fiery clash with Labour leader Sir Keir Starmer, who said the Treasury estimates that energy producers will make £170bn in excess profits over the next two years.

“You have no choice but to back an energy price freeze, the political choice is who is going to pay,” he said.

“Is she really telling us that she’s going to leave these vast excess profits on the table and make working people foot the bill for decades to come?”

In a sign of the political battles that lie ahead, Sir Keir also attacked her plan to halt the rise in corporation tax. This had been due to increase from 19% to 25% in 2023, but Ms Truss said that would deter investors.

But Ms Truss hit back saying there is “nothing new about a Labour leader who is calling for more tax rises”, and accused Sir Keir of failing to “understand aspiration”.

She insisted she was taking “immediate action to make sure we have lower taxes and we grow the economy”.

And she said her energy plan would help both households and businesses while securing long-term supply. 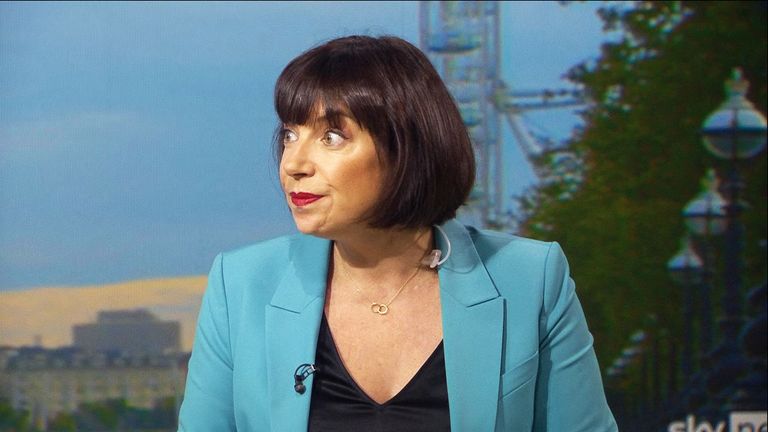 It has been reported that annual bills will be frozen at around £2,500 – more than £500 above the current price cap but £1,000 less than the limit due to be imposed in October.

Labour has called for the energy price cap to be frozen now, which would be paid for by introducing a new windfall tax on oil and gas companies’ profits without a “major tax loophole” it claims the government’s current windfall tax has.

Is setting fire to millions of pounds worth of art a good idea?
Hacker ‘leaks early footage’ from Grand Theft Auto VI
Chancellor to promise ‘new era for Britain’ with plan for growth in mini-budget
Celsius has a Hail Mary bankruptcy plan: Turn its debt into a new cryptocurrency
Liz Truss is prepared to go against voters’ views on tax – but her plans carry huge economic and political risk | Beth Rigby