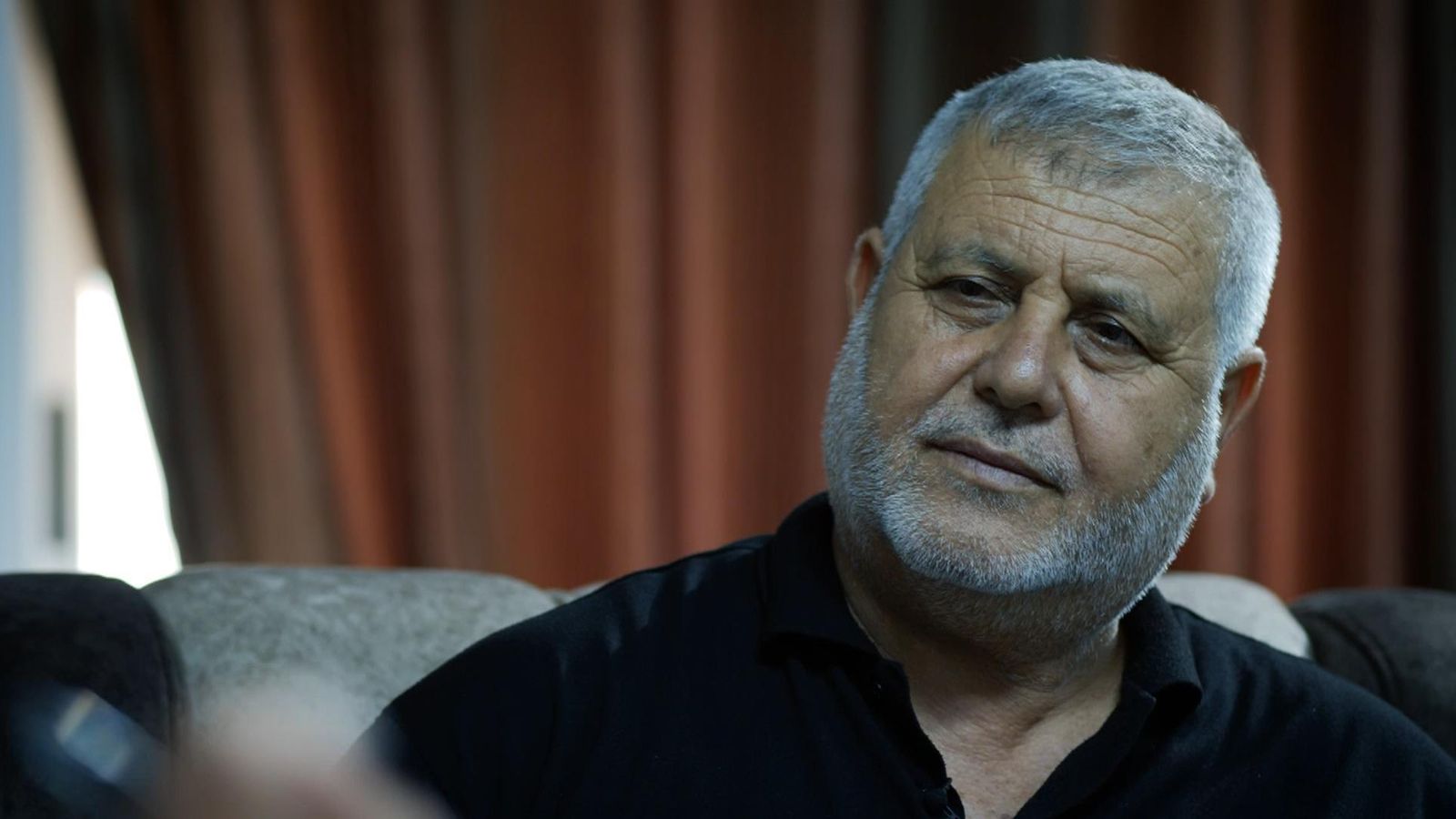 The people of Gaza are taking their first tentative steps towards normality after three days of violence in the territory.

The latest episode began last Friday when Israel launched what it described as a pre-emptive attack against the Islamic Jihad Movement, the second-largest militant group in the Gaza Strip.

Two of its commanders were killed in what is considered to be a critically important – yet poorly understood organisation – and we spent several days trying to make contact with its leaders.

Eventually we got the call and were directed to a nondescript location near the sea.

Why fight a disproportionately stronger opponent, we wondered? When would the violence ever end? These questions and many others came to mind.

We were met by Khalid al Batsh, who takes charge of the movement’s international relations.

I asked who was responsible for the recent fighting.

He said: “The Israeli occupiers are responsible. You can see it, by assassinating and killing our Palestinian people. Their aggression was responsible for the escalation (of violence).” 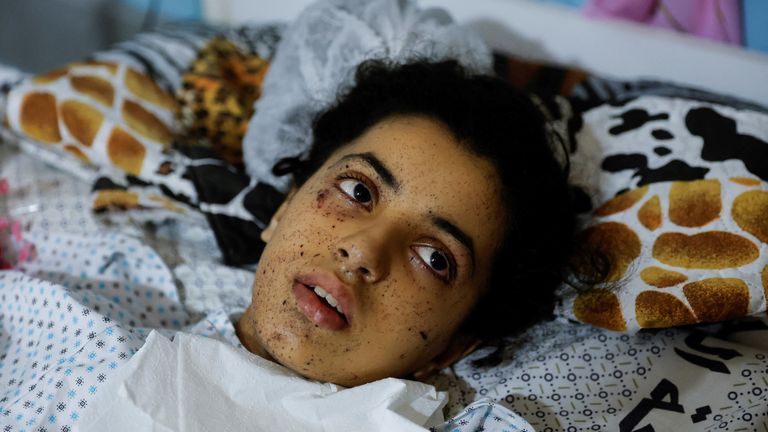 Sky News has seen evidence of the human cost of the Israeli airstrikes on Gaza which killed more than 40 people.

‘Israel is a powerful state’

The Israelis have described their military operation, ‘Breaking Dawn’, as an outstanding success, claiming to have decimated the group’s senior leadership.

But Mr al Batsh says it’s not a fair fight.

He said: “We never pretended that we’re more powerful than Israel. We say Israel is a very powerful state, a nuclear state and we are resisting as unarmed people. We are resisting the occupation with the tools that we have.”

Islamic Jihad is not unarmed. They launched more than 1,000 rockets at their neighbours. But Israel says many of their weapons malfunctioned, both exploding and causing significant casualties within Gaza.

Mr al Batch offered this furious response: “These are inaccurate words, lies, they spill the blood of innocents and accuse others. Who killed the people? It’s Israel.” 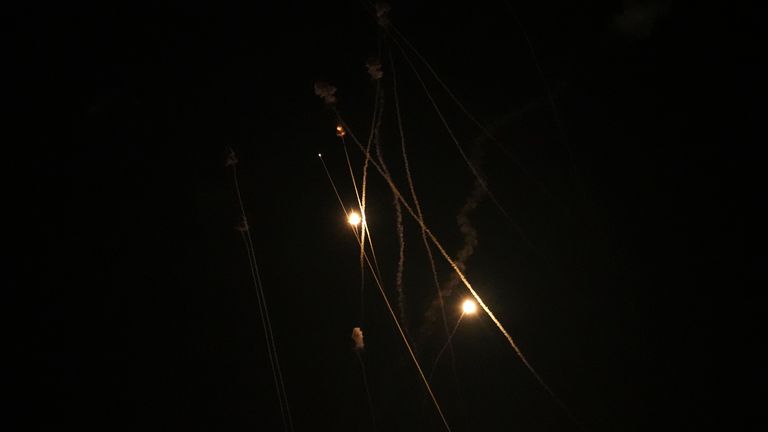 How does the Iron Dome work?

‘Israel won’t give him a Palestinian state’

I asked the movement’s spokesman whether the organisation would contemplate a different, more consensual approach.

Mr al Batsh waved it away, mocking the president of the Palestinian National Authority, Mahmoud Abbas, for wasting his time negotiating with Israel.

“There has to be a better way, you could have talks, do bridge building, you could recognise Israel’s existence?” I suggested.

“There is no one in the whole world who loves and supports peace like Mr Abbas but Israel won’t give him a Palestinian state.

“They make him weak and they’re taking the land of the West Bank slowly, slowly and establishing a settlers’ state there. Another state for settlers in the West Bank and Abbas has nothing.”

“So Islamic Jihad movement, it will fight?” I asked.

“Would you accept it if Russia occupied London? Why do we accept the occupation of Palestine? We remain slaves of the occupiers. It’s unfair. The absence of international justice will lead to more bloodshed.”

All Gazans know that the violence will return, and it is clear that some are making preparations.

Starmer hoping for a calmer, happier Labour conference in Liverpool… but will he get one?
Calls for Liz Truss to honour £13 billion funding promise for social care
Channel 4 privatisation to be ‘re-examined’ by new culture secretary
Part-time workers to face benefit cuts if they don’t look for more work
Scientists Claim to Create Matter From Nothing, Prove Schwinger Effect Correct