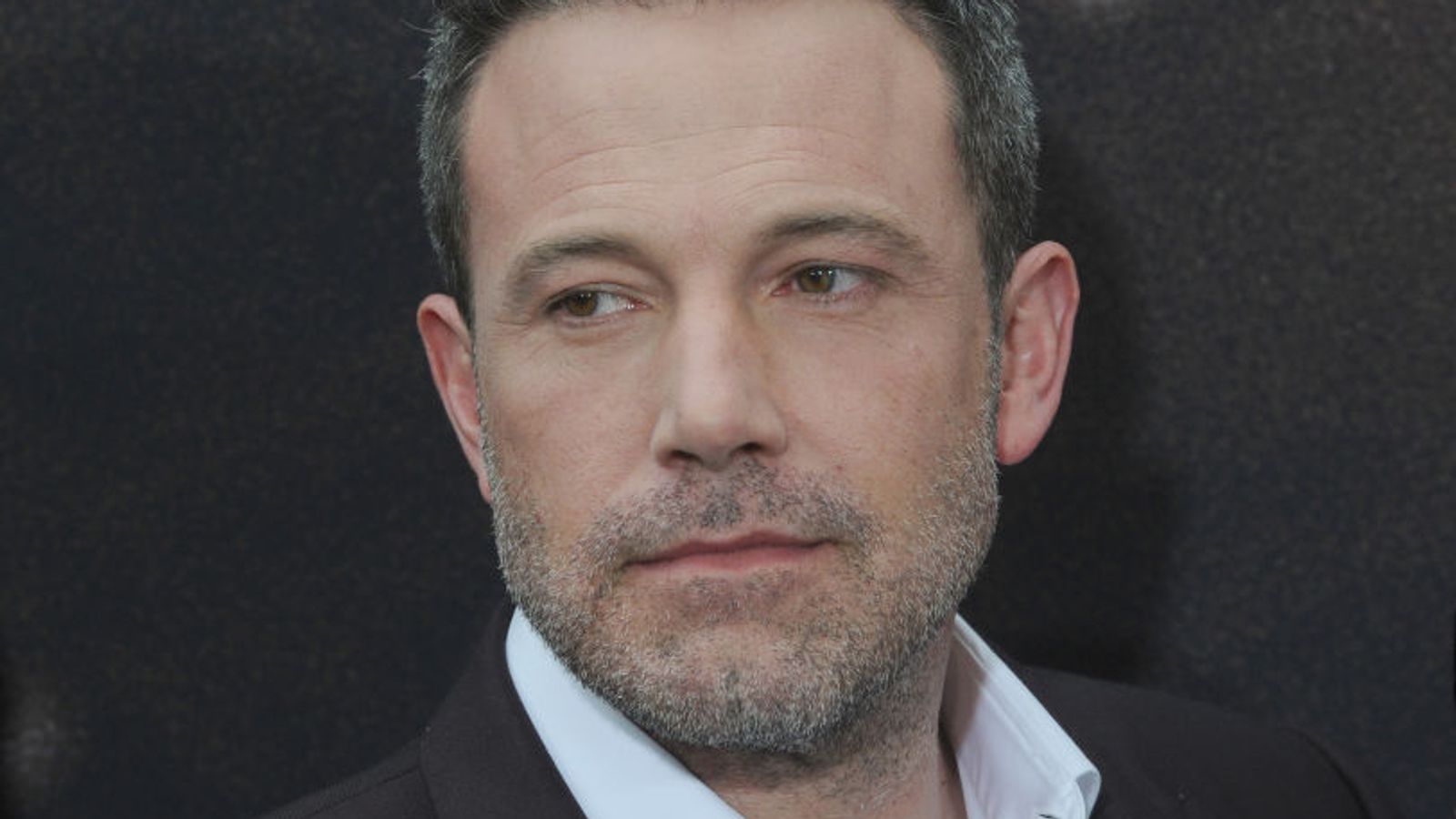 Ben Affleck will reprise his Batman role in the forthcoming Aquaman sequel, Jason Momoa has revealed.

Affleck – who recently tied the knot with J-Lo 18 years after the couple called off their first wedding – officially stood down from his Bruce Wayne / Batman role in 2019.

Momoa, who plays the lead role of Arthur Curry in Aquaman, shared several photos of him and Affleck – apparently having a whale of a time – and saying they’d been “busted” during filming.

In a message on social media, he wrote: “Reunited Bruce and Arthur. Love u and miss u Ben WB studio tours just explored the backlot alright. busted on set all great things coming AQUAMAN 2 all my aloha.”

A snatch of video filmed on his phone by Momoa shows a bus load of tourists in the Warner Bros car park outside The Friends Stage (where the famous sitcom was filmed).

Laughing, Momoa says: “Well, it’s not a… secret any more is it… That’s what happens Warner Brothers when you walk out of your set and there’s your fans. Hey guys, have a good time.”

Momoa, who was recently involved in a head-on motorbike collision in LA, then walks into Affleck’s trailer, seeming to interrupt the actor who is on his phone, laughing and saying, “sorry bro”.

Affleck played Batman in Batman v. Superman: Dawn of Justice, Suicide Squad and Justice League, before stepping away from the role, which he admitted had caused him both professional and personal strife.

Two years ago, he surprised fans when it was revealed he would play the caped crusader again in The Flash starring Ezra Miller. The film is out next summer.

However, now it seems Affleck will be back in the bat suit earlier than expected, with Aquaman And The Lost Kingdom due out in March next year.

Affleck, who split from actress Jennifer Garner in 2015 and sought treatment for alcohol addiction in 2017, had suffered a fan backlash after being cast as Batman.

He had originally been slated to both star in and direct 2022 movie The Batman, but following criticism he stepped away from the project completely. British actor Robert Pattinson went on to take the part, with the film directed by Matt Reeves.

Actress Amber Heard, who recently lost a defamation trial against her ex-husband Johnny Depp, is also expected to re-join the Aquaman cast as love interest Meera.

Aquaman And The Lost Kingdom is due out in 2023.

‘I am still asking myself why I am alive’: Survivor tells of ordeal after Gaza apartment destroyed
No new measures to help with cost of living after crisis talks between PM and energy bosses
MP who assaulted his wife should resign, Plaid Cymru leader says
Ukraine War: Ukrainian Special Forces behind ‘Crimea blast’
‘Something has changed’: Stelter on Trump and Fox relationship