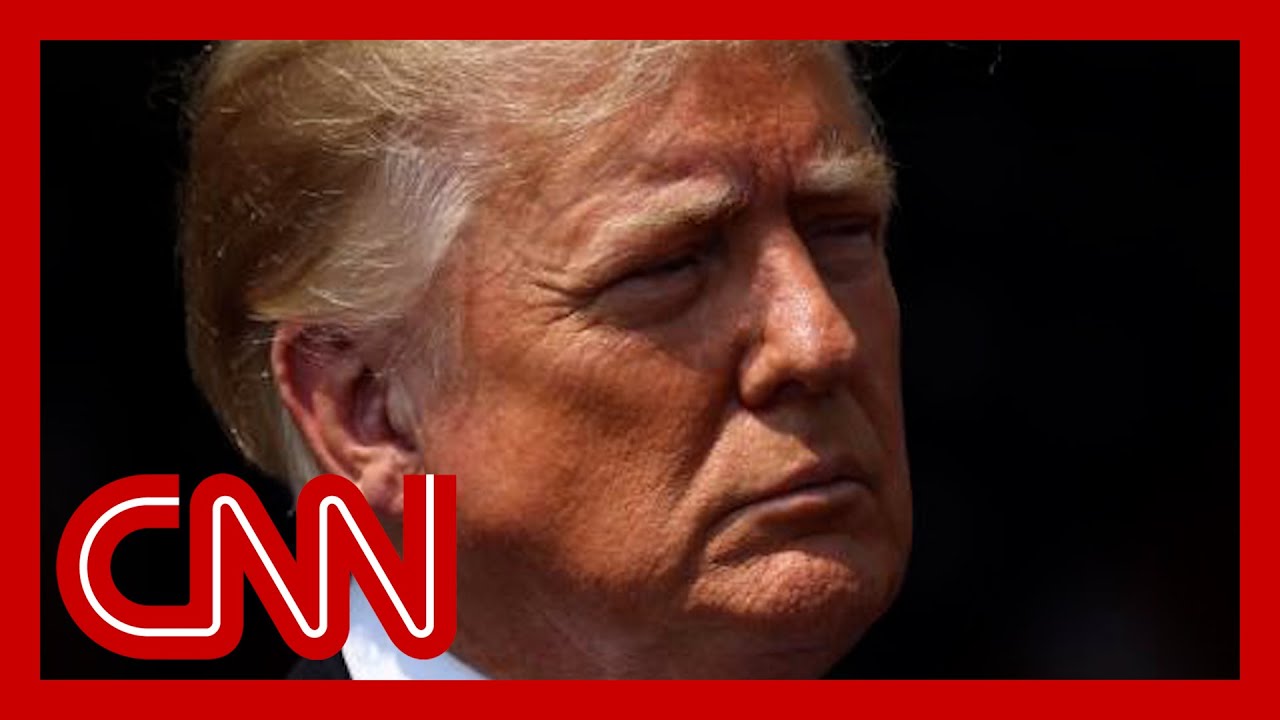 Videos
Former President Donald Trump racked up more than $70 million in losses over a four-year period from his Washington, DC, hotel, while publicly claiming that the hotel was making more than tens of millions of dollars, according to documents released by the House Oversight Committee. CNN’s Brian Todd has more.