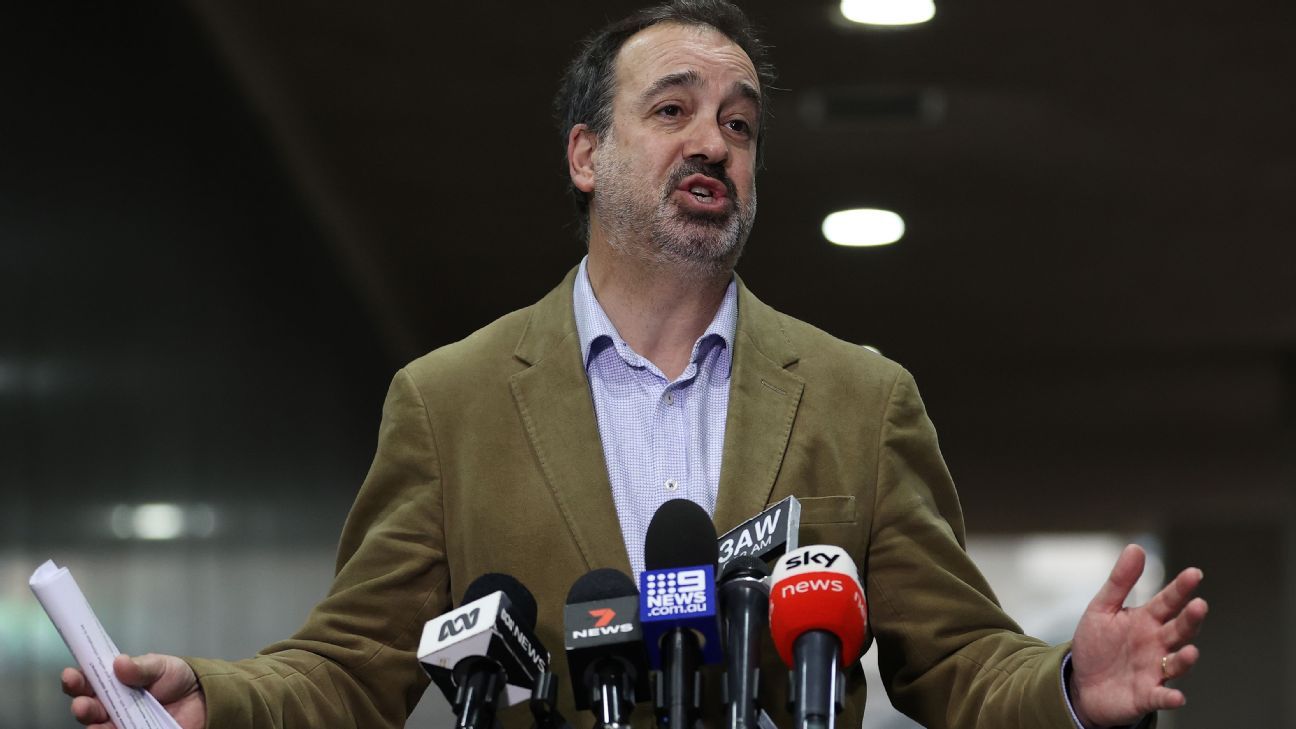 International tennis stars have been urged to get vaccinated if they are serious about playing in next year’s Australian Open.

“If I was an ATP or WTA player, I’d be getting vaccinated,” Victoria’s sports minister Martin Pakula told Melbourne radio station SEN on Monday.

“That will give them the best opportunity to play in the Australian Open with the more minimal restrictions that might be in place for those people.”

Tennis Australia has yet to reveal detailed plans around how the players will arrive for the summer of tennis, and what rules will apply for them in Melbourne.

Ahead of the US Open at the end of August, around 50 percent of ATP and WTA tour players had been fully vaccinated against COVID-19.

Victoria’s vaccination mandate could rule world No. 1 Novak Djokovic out of vying to become the outright record holder for most Grand Slam titles.

Djokovic is tied with Roger Federer and Rafael Nadal on 20 Grand Slam wins, but the world No. 1 would start as hot favourite to make it 21 in January given he has won a record nine finals at Melbourne Park.

The Serbian superstar has made clear his intentions on vaccination.

“I’m opposed to vaccination, and I wouldn’t want to be forced by someone to take a vaccine in order to be able to travel,” he said in April 2020.

Pakula said it was too early to say how governments and tennis authorities dealt with unvaccinated tennis players from overseas.

“Whether or not unvaccinated people are allowed in (to Australia) at all, I don’t know the answer to that yet,” he said.

“That’s going to be the subject, I suspect, of discussion at national cabinet and amongst the federal cabinet.

“As for the rules that might apply around the Australian Open, specifically, we’re in discussions with Tennis Australia and the department of health about that.”

Players were required to undertake two weeks quarantine ahead of this year’s Open, but have been able to travel around the world freely for the majority of the season.