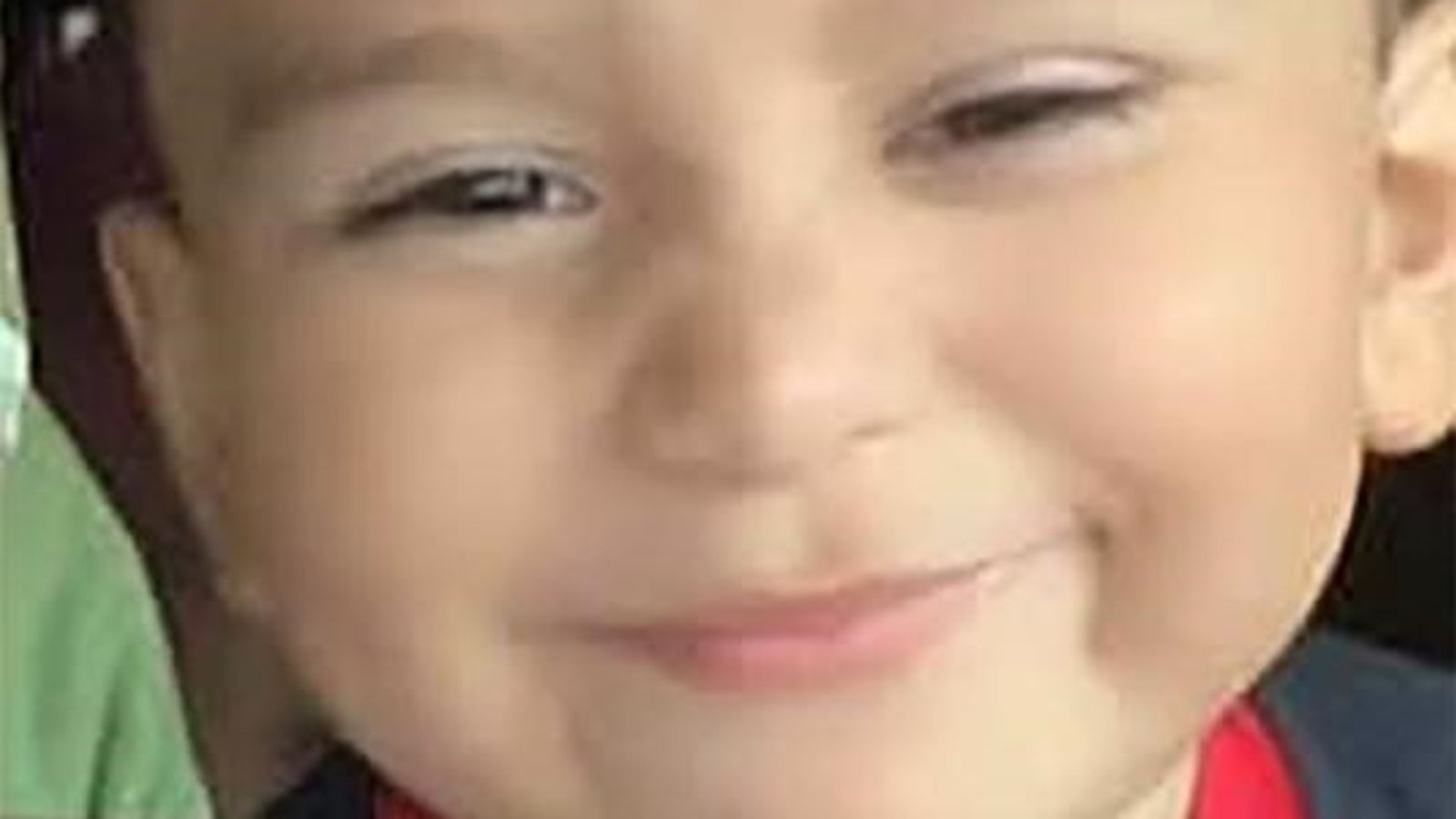 A three-year-old boy who went missing for four days after chasing a family dog has been found alive in a wooded area.

Christopher Ramirez, from Texas, was found on Saturday following a tip-off and was being taken to a hospital for evaluation, Grimes County Sheriff Don Sowell said.

He said the boy appeared to be in good health.

It is unclear how he survived after he wandered off while playing with a family dog in the garden of his family’s home in southeastern Texas.

Christopher disappeared on Wednesday afternoon from his garden near Plantersville, around 60 miles (100km) northwest of Houston, sparking a huge search involving more than 150 law enforcement officials plus volunteers.

He was found not far from where authorities had been searching, Mr Sowell said, and was reunited with his mother, Araceli Nunez.

“Hardly no clues to go on, we were running on prayers, four-wheel drive and overdrive to be honest with you because we had nothing else,” Mr Sowell added.

“We had nothing else.”

Armie Hammer’s aunt to ‘reveal the dark twisted secrets of the family’ in new series
‘You can’t heat your home with hope’: Sunak unveils plan to slash energy bills for millions
What Rivian revealed about its R2 platform in its Q2 earnings call
How to pick the best MacBook so you’re not overspending for what you don’t need
Why Premier League would be foolish to ban Tuchel, Conte for full-time feud