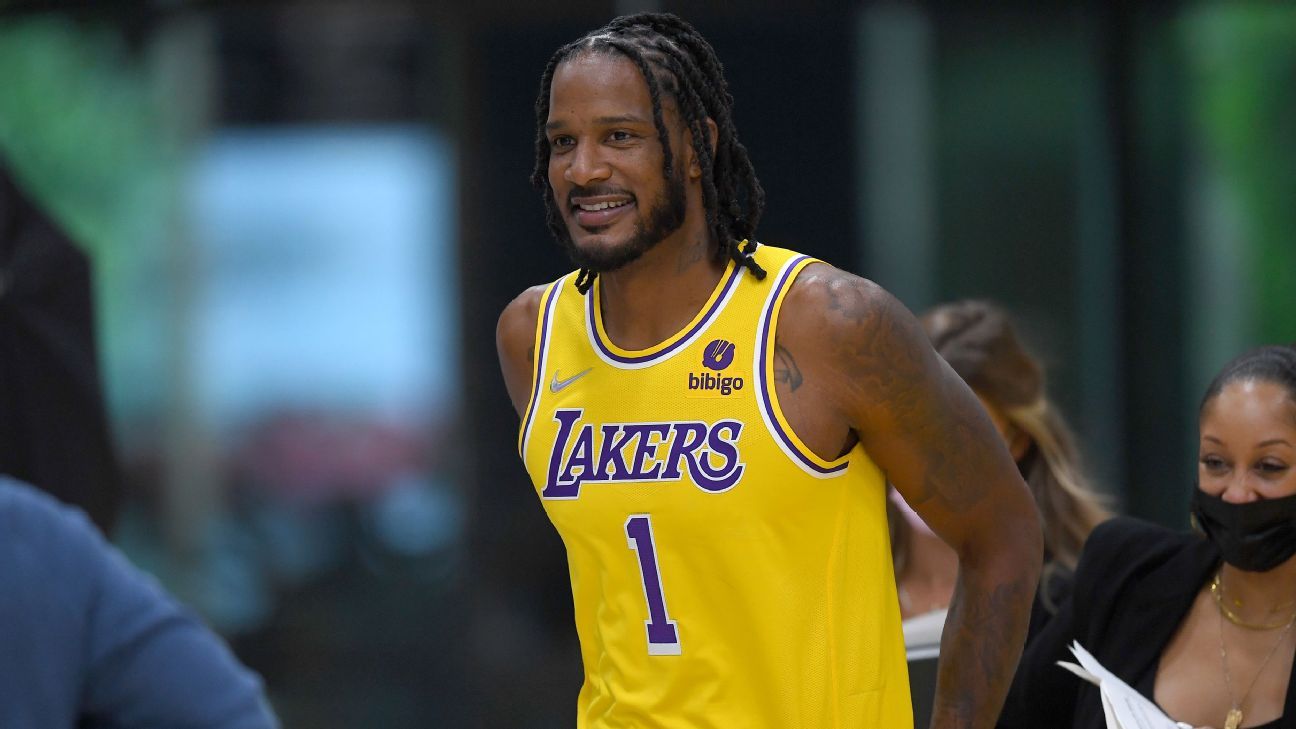 PHOENIX — Trevor Ariza will be sidelined about two months after having surgery on his right ankle, the Los Angeles Lakers announced Wednesday.

Ariza, one of 11 new players added in the offseason, underwent an arthroscopic debridement procedure Wednesday. He has missed most of training camp because of the ankle.

The Lakers said Ariza, 36, will be re-evaluated in approximately eight weeks.

Ariza returned to L.A. for a second stint with the franchise after winning a championship alongside Kobe Bryant and Pau Gasol in 2009, signing a veterans minimum contract after being recruited by Russell Westbrook to join shortly after Westbrook was traded from Washington.

Ariza averaged 9.4 points and 4.8 rebounds for the Miami Heat last season, but only appeared in 30 of their 72 games.

L.A. fell to 0-2 in the preseason with a 117-105 loss to the Phoenix Suns on Wednesday. Westbrook and LeBron James did not play in either game.