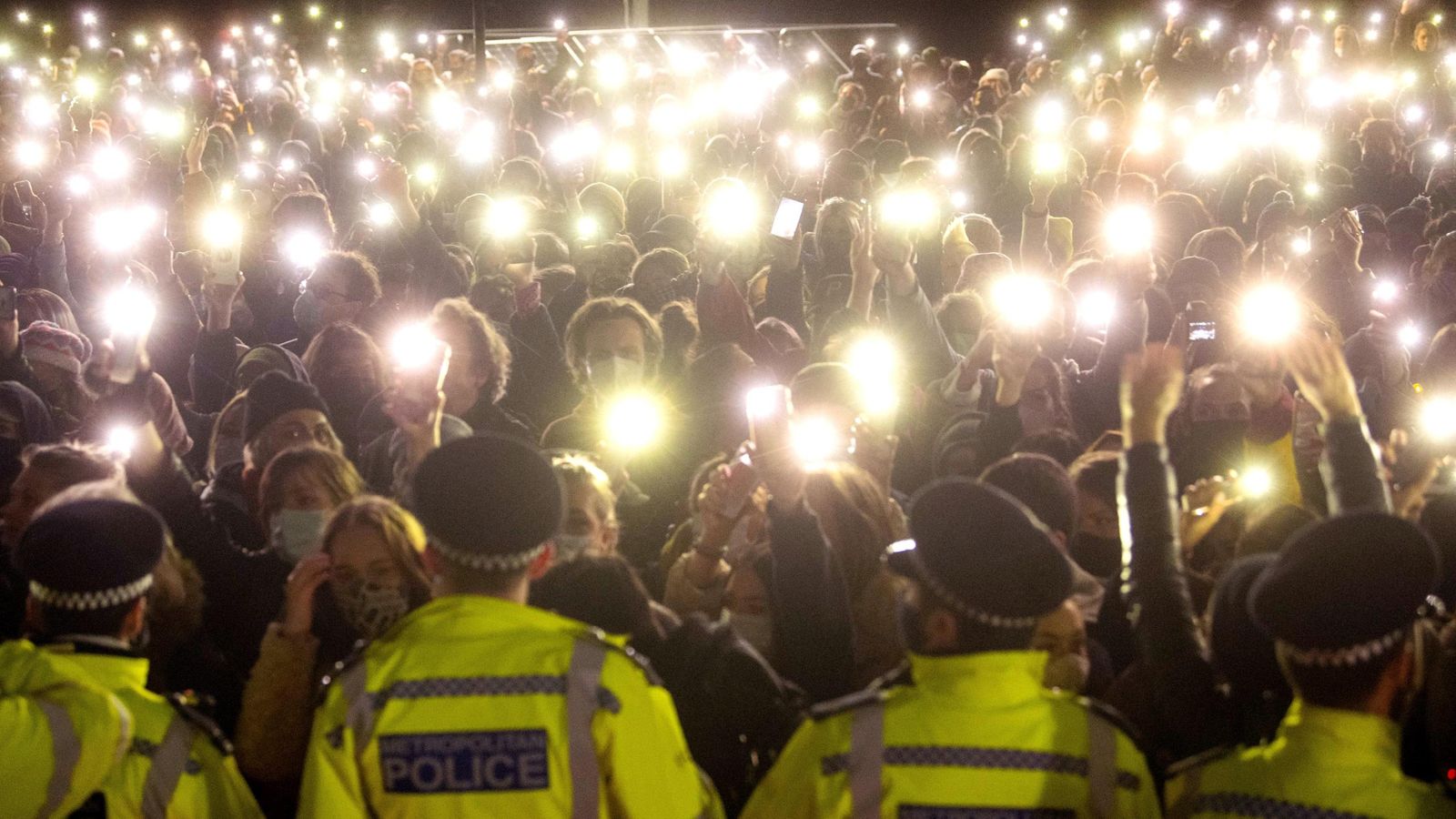 Boris Johnson has said he cannot guarantee that targets to improve rape prosecution and conviction rates set out in the government’s Rape Review will be met.

Plans set out in the report, which was commissioned in 2019 and published in June of this year, said the volume of rape cases going to court should return to “at least 2016 levels” when there were 5,190 prosecutions and 2,991 convictions.

But speaking to Sky’s political editor Beth Rigby on Tuesday, the prime minister said achieving this by 2024 would be “incredibly tough”.

“We will do everything that we can, we are throwing everything at this,” the PM said.

Mr Johnson also refused to confirm that he could look a rape victim in the eye and tell them they had a high chance of achieving justice.

“I want everybody to have that confidence and at the moment I have got to tell you that the answer to that is no I don’t think people do have enough confidence in the criminal justice system to deal with that accusation, those reports fast enough,” the PM said.

“And I don’t think people have a feeling that the police are handling these issues fast enough either. And that has, certainly, lead to this feeling of fury, frustration, betrayal on the part of millions of people – most of them women – about what is happening.”

Mr Johnson disputed that declining levels of prosecutions and convictions are the fault of his government for cuts to the justice system, saying “the phenomenon today is not just a question of public money”.

This is in stark contrast to former justice secretary Robert Buckland who, following the review’s publication, admitted budget cuts were partly to blame for convictions falling to a record low in recent years.

Speaking in June, Mr Buckland said he was “deeply ashamed” by the report’s findings.

Asked whether he feels the same way, the PM told Sky News he is “certainly not happy with the way that things have been going”.

The prime minister added that he is “totally fed up” with low rape prosecution levels and that the gap between a case being raised and a sentence being reached is “far, far too long”.

“We’ve got to fix that,” he said, noting that the government must “simplify” the system.

The PM said “things are actually starting to improve”, but that he wants to see “much, much more” being done.

Mr Johnson continued: “We are putting many more prosecutors in and have done. I don’t think it is always and everywhere a question of more public money.”

Last week, Home Secretary Priti Patel vowed that tackling violence against women and girls is her “priority” as she announced a further £25m will be allocated to local projects aimed at making public spaces safer.

The prime minister also played down concerns about rising inflation levels and said his government are instead focussing on the “global economic system that is coming back to life very rapidly”.

Pushed on the matter a further two times, he added: “People have been worried about inflation for a very long time, I am looking at robust economic growth – and by the way, those fears have been unfounded.”