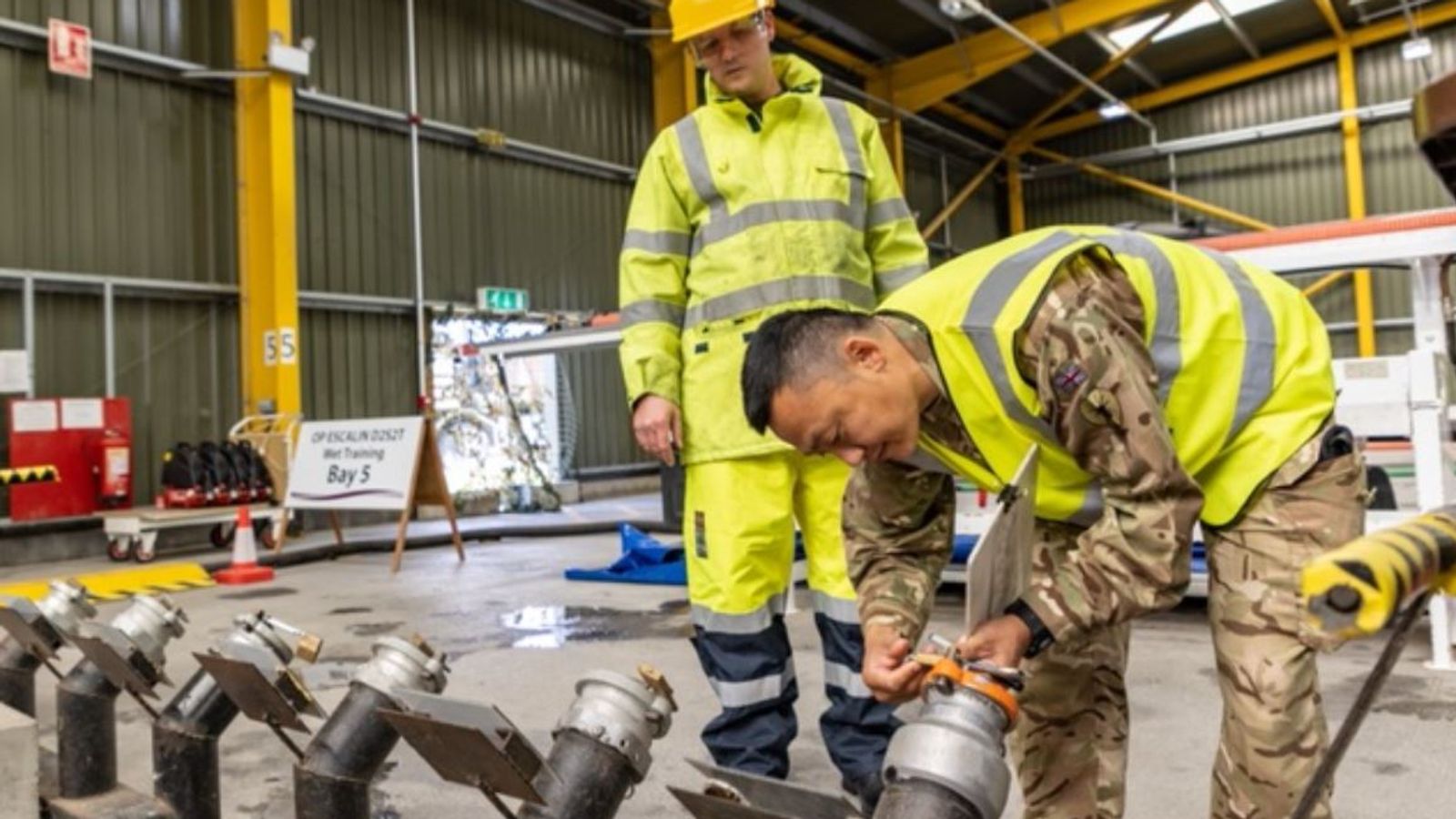 Soldiers will begin delivering fuel to petrol stations this morning as parts of the country continue to struggle with shortages.

Around 200 military personnel are being deployed on Operation Escalin in an effort to increase the number of tanker drivers.

Most of the troops, who have been on standby since last week, will work in London and the South East, where the worst shortages remain.

Many of them have been training with petroleum logistics company Hoyer in Thurrock, Essex.

A government spokesman said: “We are working closely with industry to help increase fuel stocks and there are signs of improvement in average forecourt stocks across the UK with demand continuing to stabilise.

“Stocks in London and the south of England have been recovering at slightly slower rates than other parts of the UK, so we have begun deploying military personnel to boost supply in these areas.

“More than half of those who have completed training to make fuel deliveries are being deployed to terminals serving London and the southeast of England, demonstrating that the sector is allocating drivers to areas most affected in this first phase from Monday.”

While London and the South East remain hardest hit, the Petrol Retailers Association said problems were “virtually at an end” in Scotland, the North and the Midlands, where only 6% of filling stations were empty on Sunday.

In London and the South East, 22% of filling stations were dry, and 60% had both grades of fuel available.

Overall, 17% of petrol stations were empty in the UK on Sunday, while 67% had both grades of fuel available, the group said.

The PRA welcomed the military deployment but suggested it would have only a limited impact.

Prime Minister Boris Johnson said on Sunday that the crisis was “abating” and the military was being deployed as a “precaution”.

But he has repeatedly refused to rule out shortages extending to the wider economy ahead of Christmas.

It is estimated that the UK needs at least 100,000 more HGV drivers to ensure supplies, and some businesses have warned that shop shelves could be empty if this is not addressed.

Mr Johnson has not ruled out a further relaxation of immigration rules to help ease the supply shortages – but he also insisted that he does not want to see a return to “a lot of low-wage immigration”. 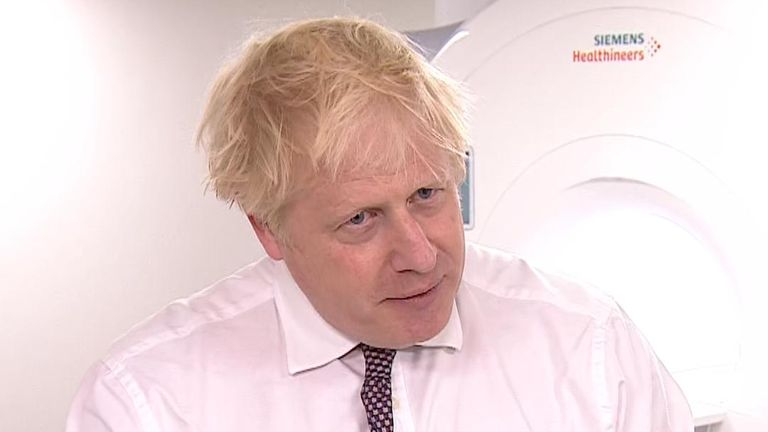 The government has said 300 fuel tanker drivers will be able to come to the UK from overseas “immediately” under a bespoke visa which will last until March.

Some 4,700 other visas intended for foreign food haulage drivers will be extended beyond the three months initially announced and will last from late October to the end of February.

There have also been calls for the visa programme to be extended to HGV drivers in all sectors of the retail industry.

49ers: ‘Way outside chance’ of Garoppolo return
Kane addresses goal drought as he prepares to lead England into World Cup clash with Senegal
Cost of living: Out of region placements for homeless
Ask the Union Leaders: Should rail workers get a pay rise if services aren’t improving?
Grieving mother of boy who died with Strep A describes symptoms – as another child dies with infection